WE ARE DIGITAL ONE

We are Digital One, A locally owned and operated computer IT solution provider, offering top quality service and support for your data infrastructure needs.
Menu 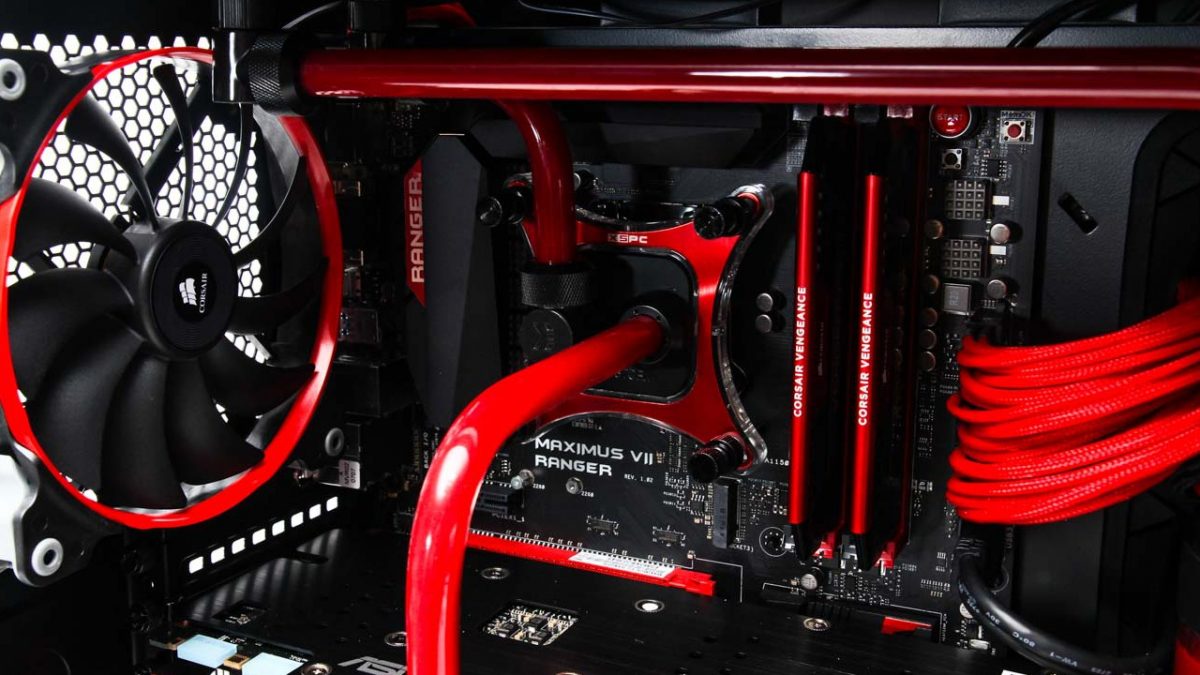 We specializes in data recovery and hardware repairs. We offer in-home service, or come by our Repair Shop.

Digital One is the best in Lynchburg for any residential computer needs. We can service in home, or you can bring it to us. We can diagnose any issue, or resolve any issue that might come up. Virus removal, Data Transfer, Error messages, Failure to power on, or Slowness, WE DO IT ALL. We have 20 years in business and  over 100 years of experience combined. Windows, Mac, tablet, PC Cellphone… anything electronic is our specialty.

Located in the heart of Lynchburg, in the heart of Central Virginia, Digital One services the Lynchburg area, Charlottesville, Blacksburg, Roanoke, Staunton, Martinsville, Danville, Farmville and more.

We Are located at 5521 Fort Avenue in Lynchburg.

For Immediate Help, call us ASAP to get started on resolving the problem.

Digital One Computer security solution include protection from social engineering techniques, is commonly offered in products and services of antivirus software companies.

Digital One malware removal software is used for the prevention and removal of malware threats, rather than computer security implemented by software methods, such as Anti-Virus Software which only protects your computer from a limited amount of malicious software that is out there today.

Digital One spyware removal  uses a variety of strategies for our cleanup process, and are typically used for all our computer virus removal, spyware & malware removal, root-kit removal, Adware, Popups, and all other of pc virus infections.

Many signature-based Anti-Virus and Anti-Spyware detection software involves searching for known patterns of data within executable code. However, it is possible for a computer to be infected with new malware for which no signature is yet known. To counter such so-called zero-day threats, heuristics can be used. One type of heuristic approach, generic signatures, can identify new computer virus or variants of existing viruses by looking for known malicious code, or slight variations of such code, in files. Some antivirus software can also predict what a file will do by running it in a sandbox and analyzing what it does to see if it performs any malicious actions.

Today a single Antivirus program alone will not combat the intensity and the amount of malware, spyware, html code injection that is so prevalent while doing our day to day business on the internet. Now the need for multiple programs that can fight the Malware, spyware, and zero day threats that a single antivirus alone cannot combat. Ask us about the best software solution that can be tailored for your needs and enjoy the internet and not have to worry about Malware infections, and computer virus attacks.

We are able to successfully recover data other businesses cannot 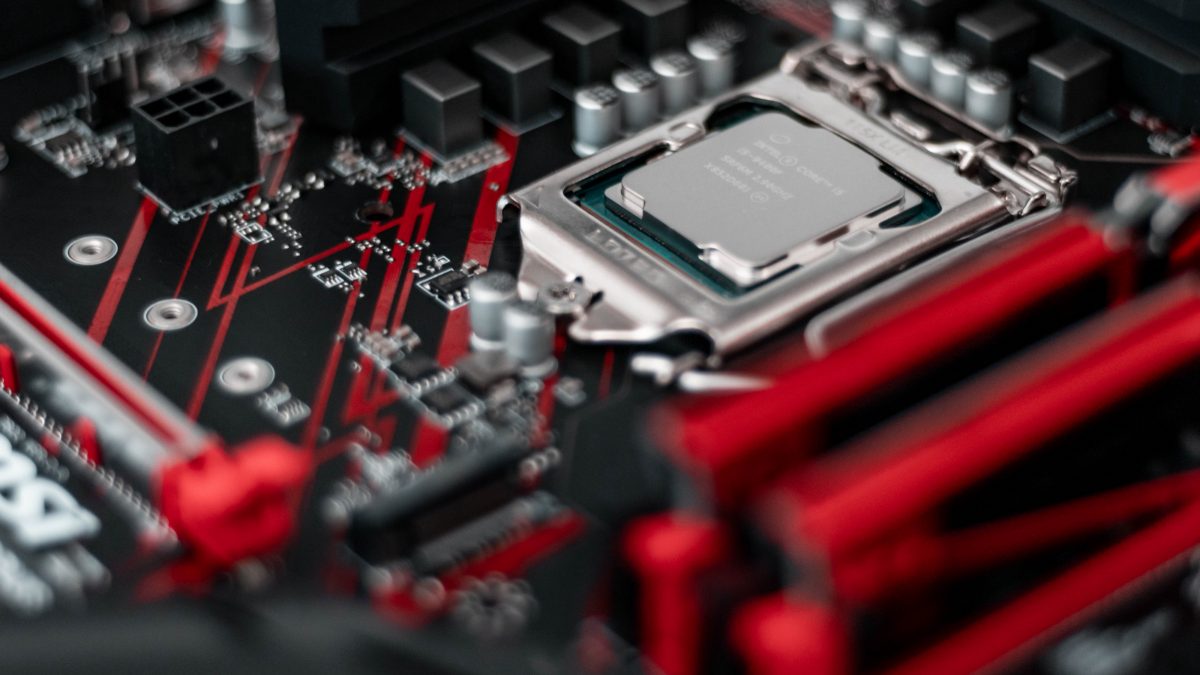 Have you accidentally deleted your files, have a PC crash, maybe a malware or virus attack that has deleted your files, and need Data Recovery in Lynchburg? If you answered YES, then your lost or deleted files are in good hands with width Digital One expert computer repair technicians. Digital One can extract lost file from any type of hard drive or storage medium, whether its a USB hard drive, flash memory media, laptop or PC, chances are good that that any information lost will be recovered. In reality hard disk data is never truly deleted, unless it has been overwritten, or securely deleted by an external software program, recieved electrical damage, or a degaussing machine. 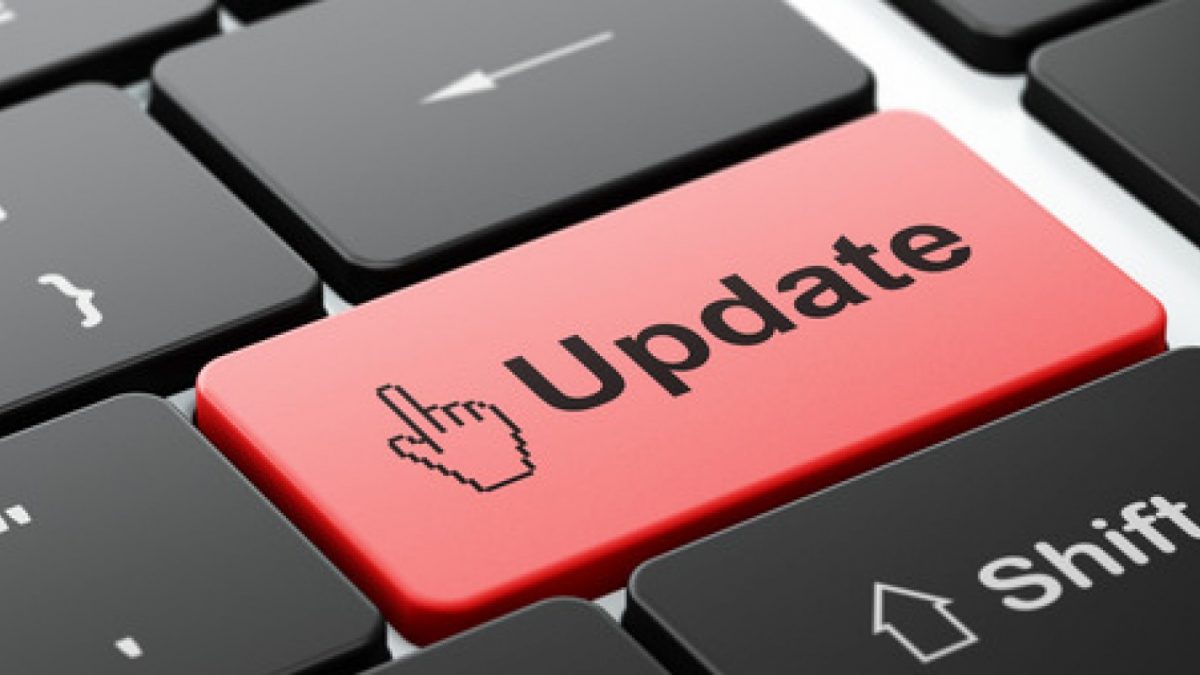 Most hardware upgrades aren’t hugely difficult, but many of them do involve cracking open the computer and poking around inside it.

Also keep in mind that opening up your computer will usually void its warranty. Be cautious about undertaking hardware upgrades on your own.

If you don’t have the resources to perform an upgrade, outsourcing upgrades to a reliable, qualified technician is always a better option. 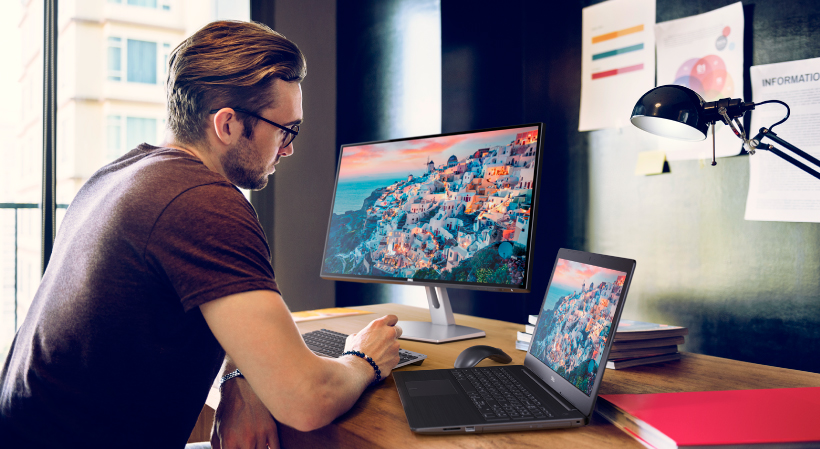 Hundreds of thousands of us are working remotely from our homes for many reasons including improved productivity and business continuity in times of natural disasters or fear and risk of infections, including the recent Coronavirus. But to work remotely, you need tools for collaboration, communication, and coordination — such as voice, chat, video, desktop sharing and conference calls — to stay connected to your team and your customers. Security is also a major issue for businesses of any type. Have you taken precautions to safeguard your business from a cybersecurity attack? It requires sophisticated tools, the right skills, a dedicated focus, and an efficient response — all of which can be difficult to coordinate with a dispersed workforce.

We cover a 2 hr radius for service calls. Call for more details. 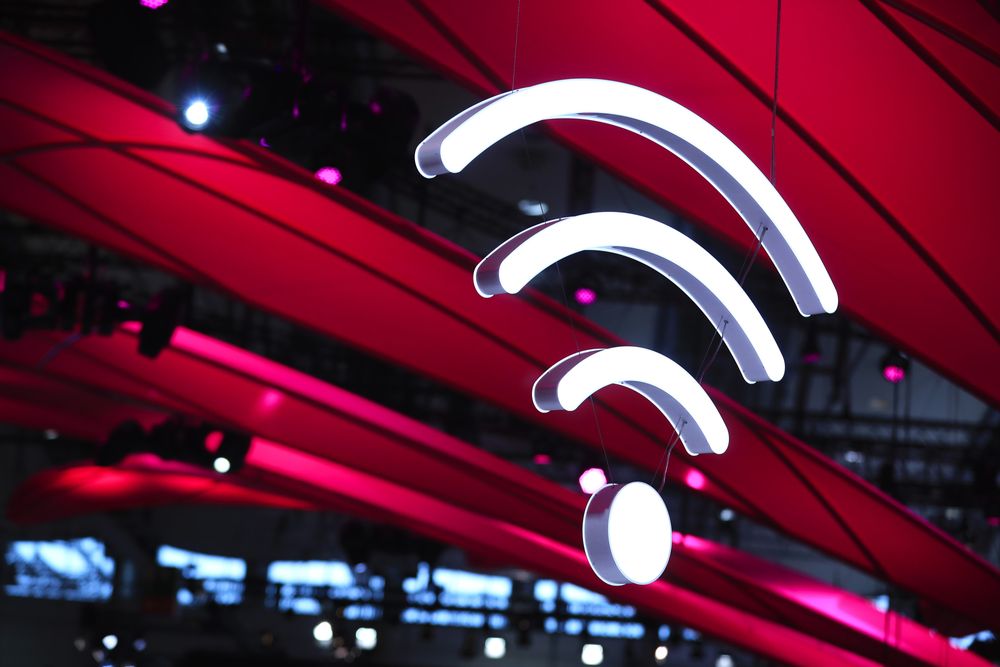 With the plethora of streaming services offering on-demand music, movies, and TV shows, there’s an all-you-can-eat buffet of entertainment possibilities at your fingertips. But if your older computer’s WiFi functionality can’t meet the demands of streaming high-quality content, all you’ll have is meager, half-buffered clips. The solution? Get Digital One to upgrade the network performance of your home network.

We offer High Quality hardware and agile platforms for any environment. 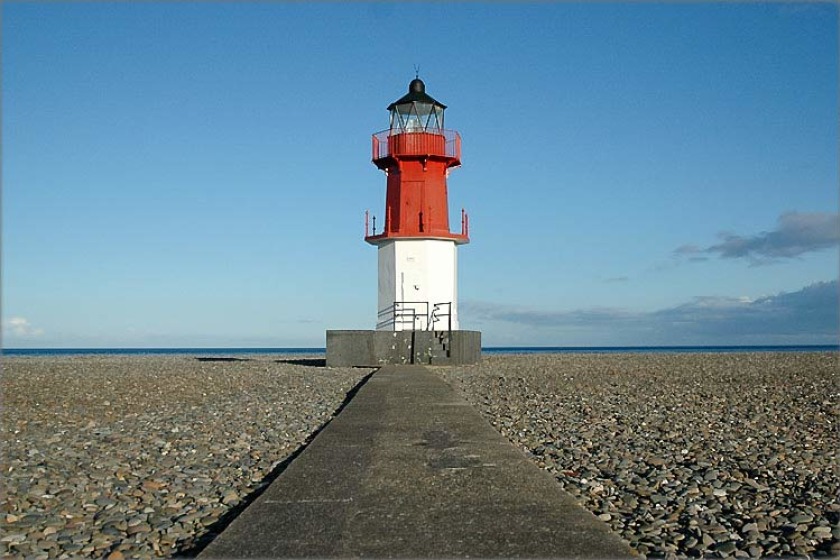 Lighthouse Communications currently maintains and operates our own equipment on almost two dozen transmission sites. We have been delivering Fixed Microwave Wireless Internet to businesses, governmental agencies, school districts, public colleges, home based offices, and residential customers. Our business customers range from small personal enterprises, all the way up to multi-national Fortune 100 organizations. Our customers all have one thing in common – they all desire the very best service and reliability. We design, build, and manage private networks for government and educational institutions throughout Greater Lynchburg.

Lighthouse services central Lynchburg as a charitable organization to provide internet to the community.